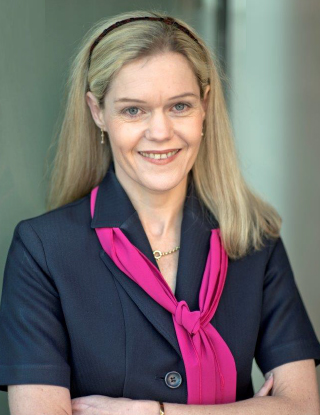 Debbie is a qualified CA(SA), and is a member of the Institute of Directors. She completed her articles at PwC, and then stayed on for two years as an audit manager.

Debbie then moved into corporate as a Senior Finance manager at GlaxoSmithKline. During her time at GSK, she managed various functions including Finance, Supply Chain and Admin, and led various cross-functional projects.

In 2008, Debbie was appointed as Finance Director at Takeda (formerly Nycomed). She took up the role of Managing Director in September 2017. During her time at Takeda, she managed the Finance function for Africa, and led various projects for the NEMEA (Near East, Middle East and Africa) region. In 2017, she won a CFO Award in the category “Moving into Africa”.

Click Here to connect with Debbie Ransby on LinkedIn 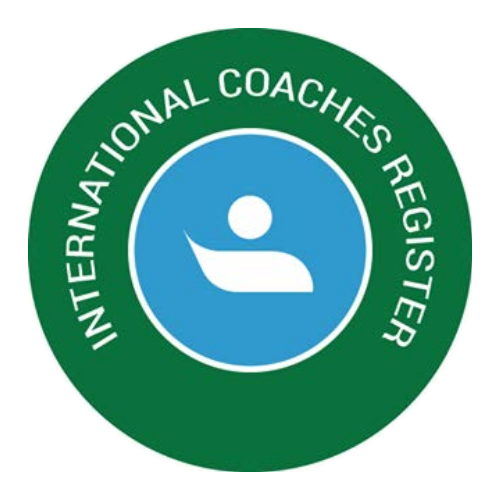